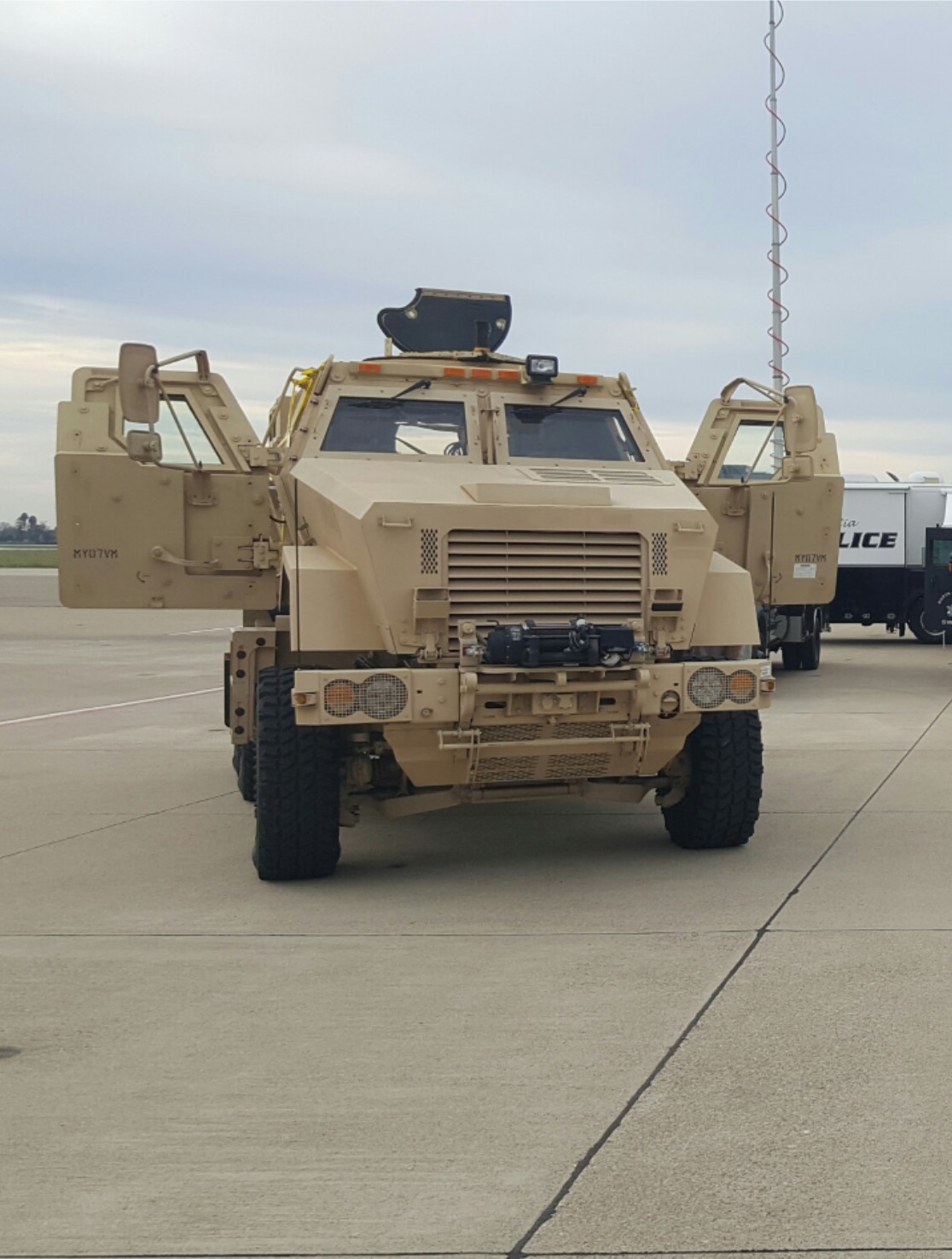 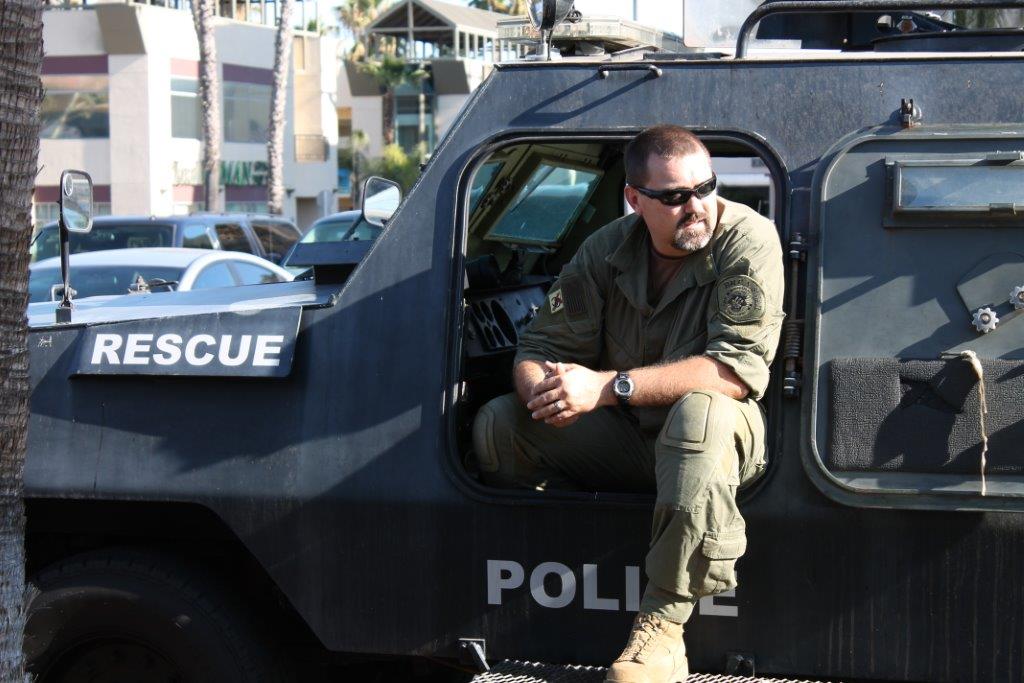 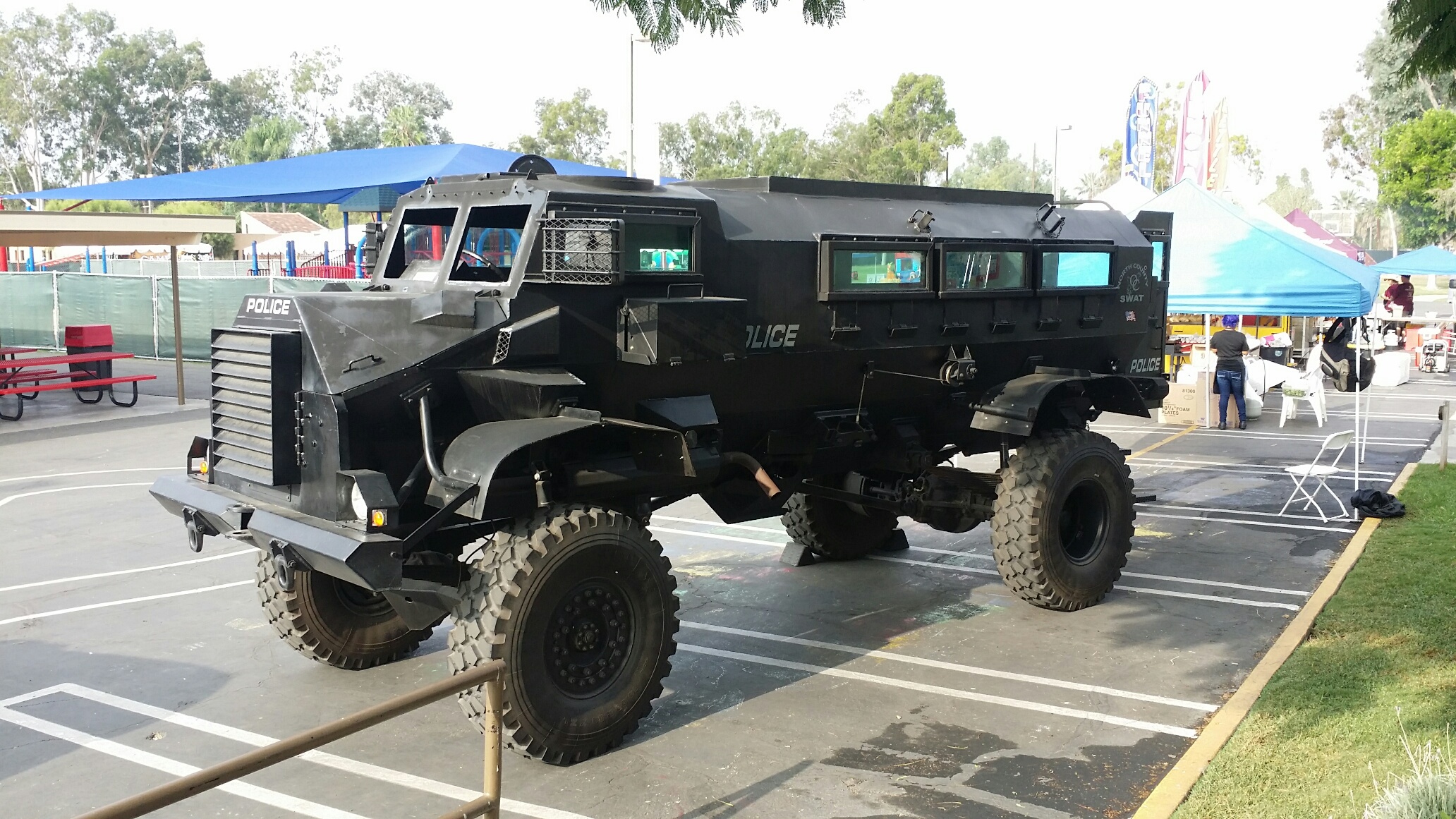 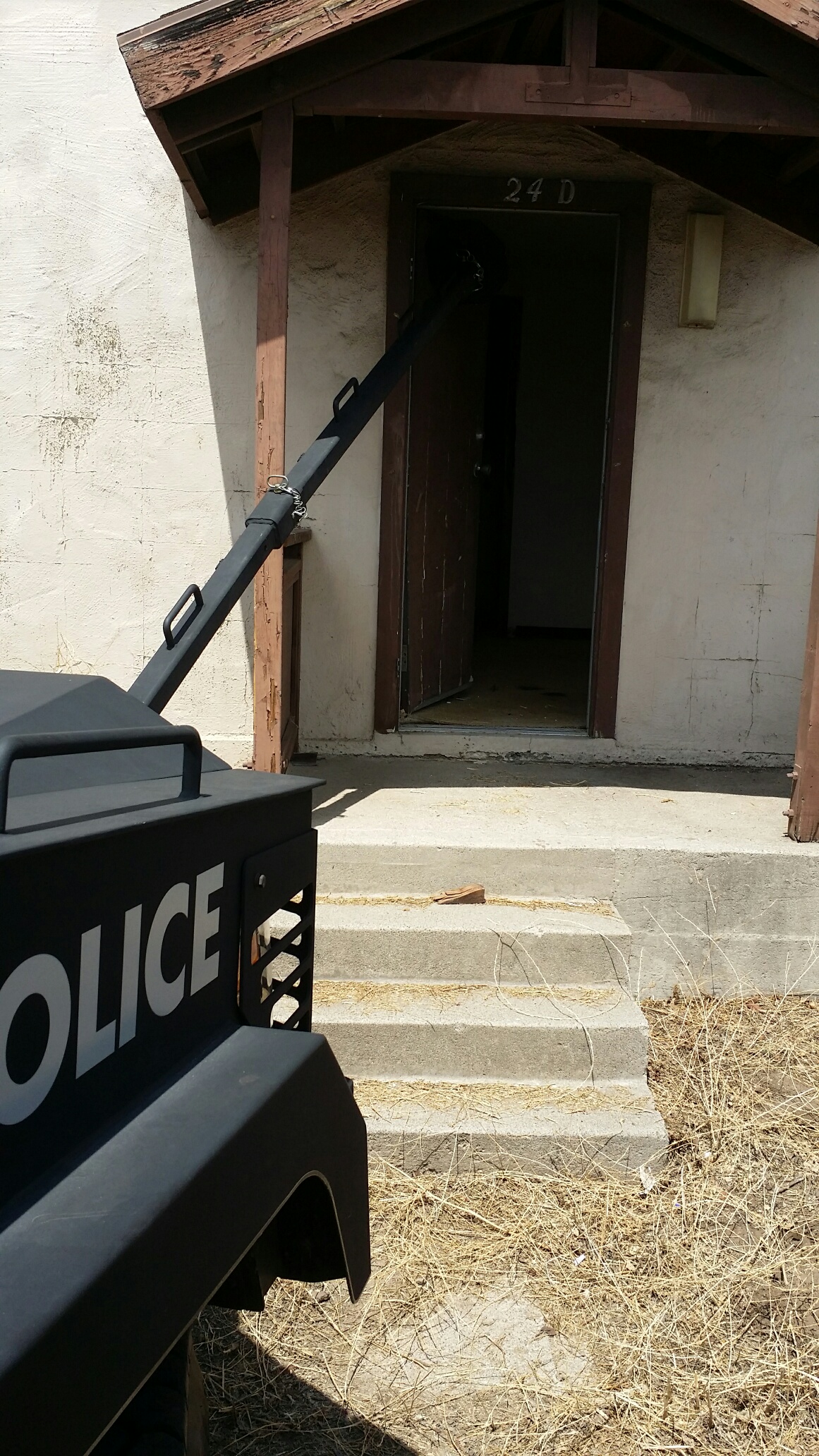 The S.W.A.T. team is a designated unit of law enforcement officers that is specifically trained and equipped to work as a coordinated team responding to critical incidents including, hostage taking, barricaded suspects, snipers, terrorist acts, and other high-risk incidents.

The Brea Police Department S.W.A.T. Team is one component of the North County Special Weapons and Tactics Team (N.C.S.). The N.C.S. is comprised of individual S.W.A.T. teams from Brea and the neighboring cities of Fullerton, La Habra, La Palma, Placentia, and the CSUF Police Department.

The team was established to pool personnel and equipment resources while providing specialized support in handling critical field operations where intense negotiations or special tactical deployment methods are required. The N.C.S. has many specialized units within the team including crisis negotiators, tactical medics, and tactical dispatchers.

The N.C.S. is a part-time team, meaning the officers have other primary responsibilities. The officers come from every division of the Police Department including Patrol, Traffic, and Investigations.

Each agency represented in the N.C.S. has primary responsibility for selecting personnel and equipping its team.

The S.W.A.T. team is made up of police officers who have undergone intensive specialized training, including a rigorous bi-annual physical fitness qualification. These officers are highly qualified to respond to high risk, dangerous situations that necessitate more than just a routine police response. The team is called upon at various times to serve high-risk search and arrest warrants and to deal with armed and barricaded suspects.