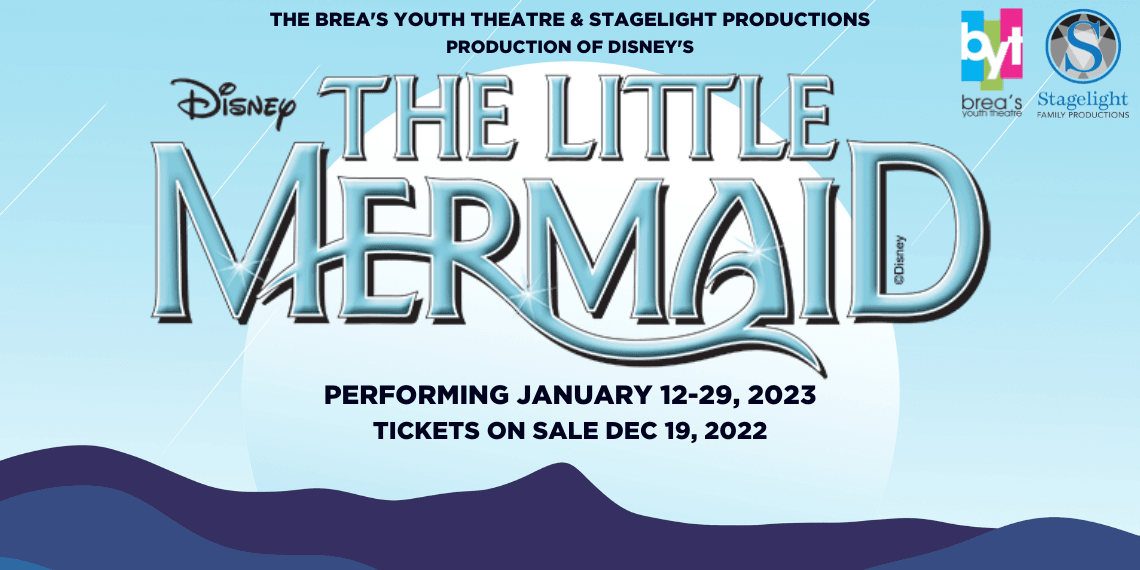 In a magical kingdom beneath the sea, the beautiful young mermaid, Ariel, longs to leave her ocean home to live in the world above

Ariel, King Triton's youngest daughter, wishes to pursue the human Prince Eric in the world above, bargaining with the evil sea witch, Ursula, to trade her tail for legs. But the bargain is not what it seems, and Ariel needs the help of her colorful friends, Flounder the fish, Scuttle the seagull and Sebastian the crab to restore order under the sea.

Disney's The Little Mermaid offers a fantastic creative opportunity for rich costumes and sets, as well as the chance to perform some of the best-known songs from the past 30 years, including "Under the Sea", "Kiss the Girl", and "Part of Your World".

Callbacks are by invitation only and will be held at the Pioneer Hall on Sunday, October 23 at 10:00 am.

Produced in partnership with Stagelight Family Productions, the City of Brea’s Youth Theatre Program has brought the joy of theatre to children and their families for more than 30 years. Through the art and practice of live theatre, children and teens perform as a team with seasoned actors and educators in the community to bring some of Broadway’s most notable musicals to a live audience. Throughout the rehearsal process, children and teens learn the value of teamwork, while building confidence and lasting friendships. Truly an experience for the entire family, each production brings the opportunity for parents to contribute their own talents through a variety of volunteer projects that support the fun onstage. With two annual productions, there's plenty of opportunities for young performers and audiences to participate. Ask about registration for our summer production.

To learn more about Stagelight Productions, the Curtis Theatre's producing partner for the program, visit their website. 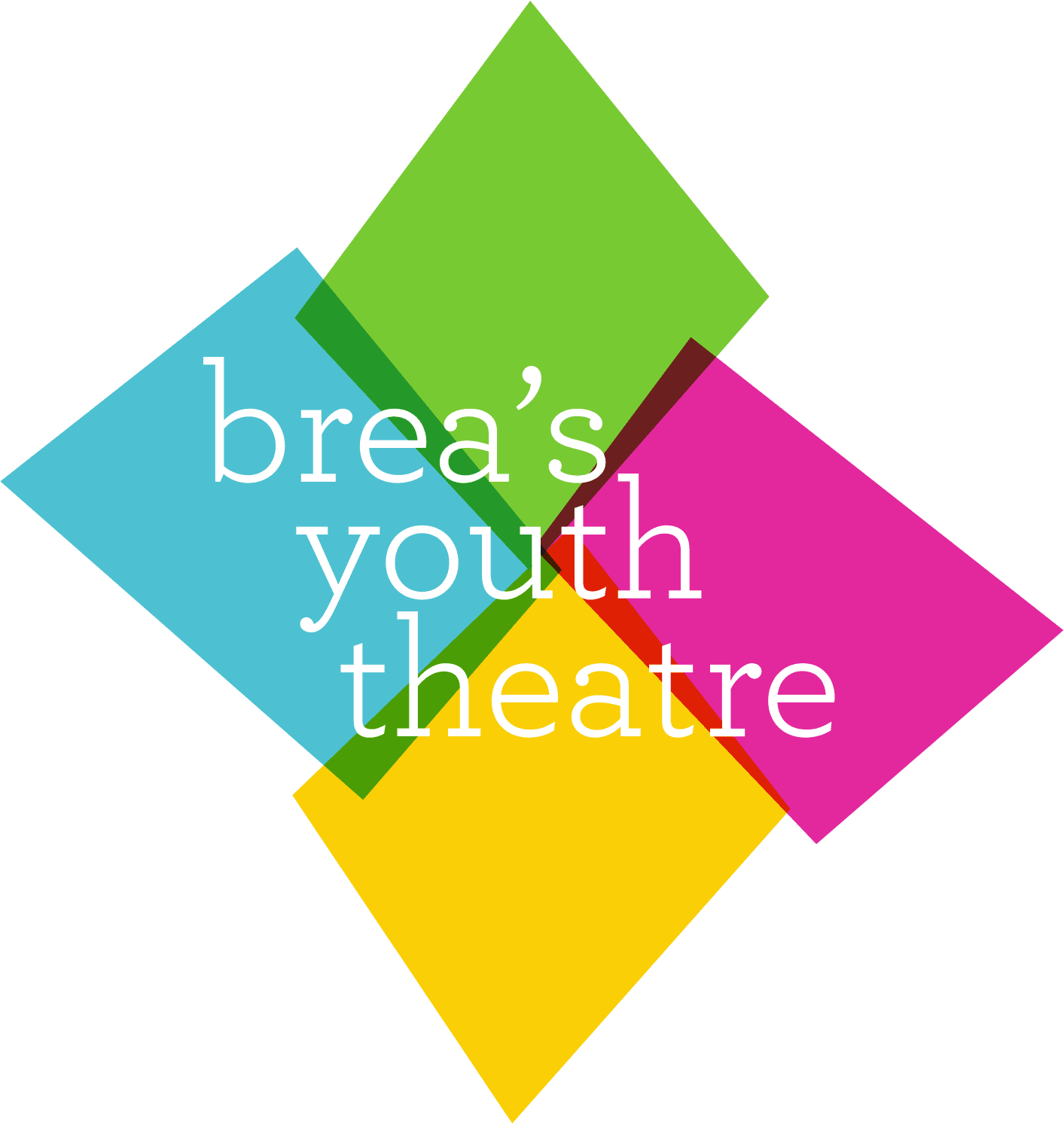