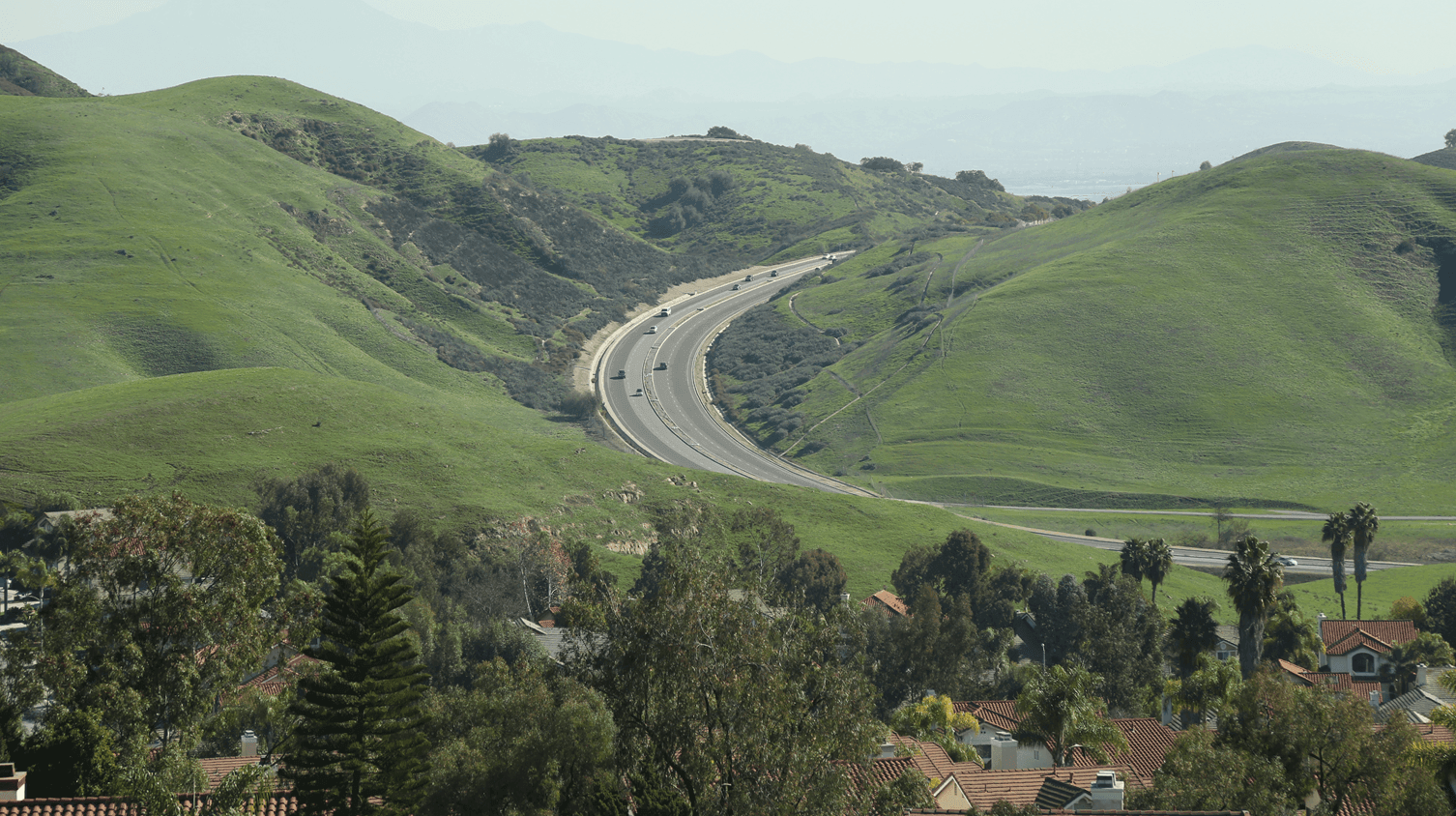 As recent as October 2017, Industry City Manager stated in writing that the City does not have any definitive plans for the future use of Tres Hermanos. However, an agenda item currently before the Industry City Council seeks to ratify a Master Ground Lease and four amendments for a 450 megawatt solar generating facility on the property.

Tres Hermanos Ranch is currently held in trust by the Successor Agency to the Industry Urban Development Agency on behalf of all the taxing entities, which include the cities of Diamond Bar and Chino Hills, and the County of Los Angeles.

According to a City of Industry memorandum, the Property was owned by the City of Industry but transferred to the former Industry Urban Development Agency in the late 1970s. Under the Redevelopment Dissolution Act of 2011, the Oversight Board is charged with and has a fiduciary responsibility to maximize the value of the property for the benefit of various taxing entities, which includes Diamond Bar, Chino Hills, and other public agencies. At its meeting of August 24, 2017, the Oversight Board approved the Successor’s Agency’s sale of the Tres Hermanos property to the City of Industry.

Tres Hermanos includes beautiful canyons, hills, and streams with very limited development potential, which is reflected in the General Plans of Chino Hills (675 residential units and 15 acres commercial zoning) and Diamond Bar (624 residential units). The City of Chino Hills, Diamond Bar and  Brea are concerned about the City of Industry's plans  and have repeatedly requested information regarding Industry's plans for the site.

The City of Industry is a public agency, and it’s time they begin to operate with the transparency that is legally required of a public agency. It’s time for City of Industry to share the intentions and plans they have for the major solar project they have spent $14 million developing over the past 18+ months, and provide detailed project information to those potentially impacted by the project including the general public, interested stakeholders, and the cities who oversee the land Industry intends to develop.

All three cities encourage their residents to stay informed on this project.